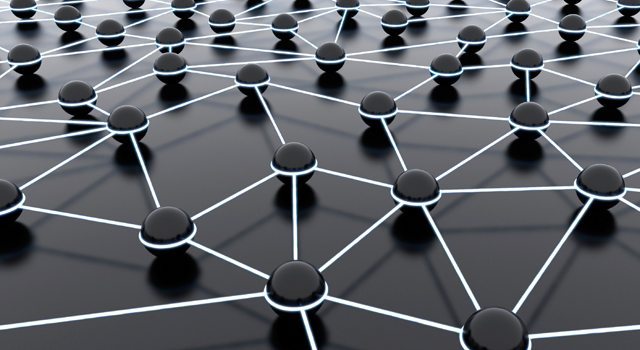 The growth of the M2M market, as documented in the years 2010-2013, continues to significantly impact China and North America. In mobile connections alone 2013 recorded 195 million connections, 42% of which were in the Asian market, while North America accounted for 18% of all M2M connections during this same period. M2M growth is seen to be strongest in developing markets, with China the largest contributor.Across the globe, 428 mobile operators, (40% of total world-wide operators as of January, 2014), offered M2M services in 187 countries. The highest proportion of M2M technology available to clients was in Europe with two-thirds of operators offering this technology, while 50% of North American operators had this technology available to their customers during this period.In the automotive segment, the growth of M2M module shipments is expected to increase at a rate of 40% during the period 2011-2016 from 33 million units to 180 million. Shipments of wireless security units and tracking devices alone in 2013 amounted to 4.8 million units, while the forecast for 2018 suggests the number of shipped units for these applications will reach 18.7 million, an increase of 31%.Within the health care industry, M2M technology adaptation is being driven by competition, governmental mandates, an aging population, and the continual rise in chronic diseases. A recent analysis indicates that more that 300,000 patients in the U.S. are currently being remotely monitored by their physicians via M2M technology for heart, respiratory, diabetes, hypertension, and mental health issues. By 2017 that number is expected to increase to 1.8 million. Hospitals are under increased pressure to discharge patients earlier and concurrently reduce the number of re-admissions in order to reduce costs and make more beds available. The best way to do this is to send selected patients home with monitoring devices that incorporate M2M technology.